Species of wild rice, wheat and yam are threatened by overly intensive agricultural production and urban expansion, whilst poor fishing practices have caused steep declines in the Irrawaddy Dolphin and Finless Porpoise, according to the latest update of The IUCN Red List of Threatened Species™. Today’s Red List update also reveals that a drying climate is pushing the Ringtail Possum to the brink of extinction.

Three reptile species found only on an Australian island – the Christmas Island Whiptail-skink, the Blue-tailed Skink (Cryptoblepharus egeriae) and the Lister’s Gecko – have gone extinct, according to the update. But in New Zealand, conservation efforts have improved the situation for two species of Kiwi.

“Healthy, species-rich ecosystems are fundamental to our ability to feed the world’s growing population and achieve the UN Sustainable Development Goal 2 – to end hunger by 2030,” says IUCN Director General Inger Andersen. “Wild crop species, for example, maintain genetic diversity of agricultural crops that can adapt to a changing climate and ensure food and nutritional security. Today’s IUCN Red List update raises the alarm about their decline and stresses the urgency to address it – for the sake of our own future.” 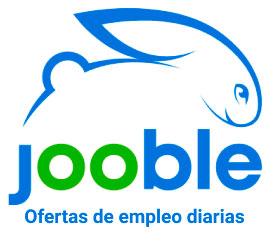 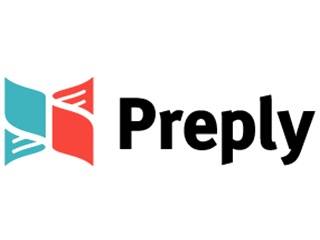 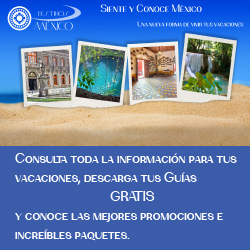